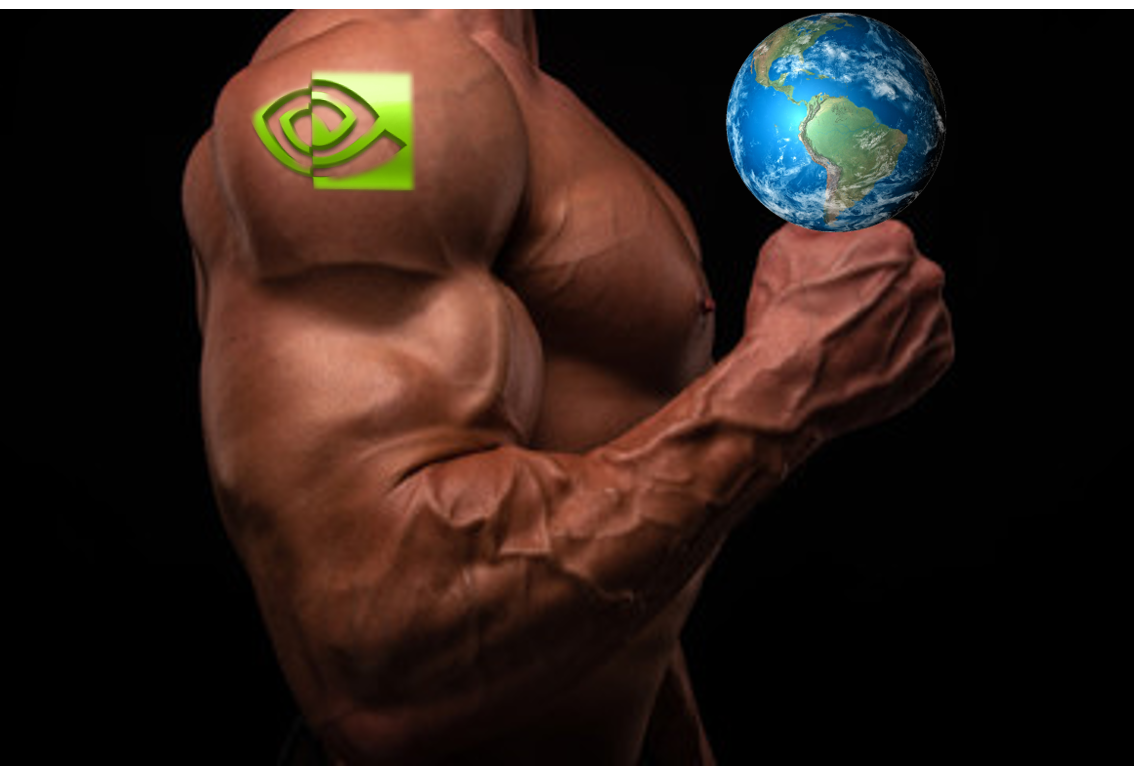 Big deals require big commitments. Nvidia demonstrated that with its Mellanox acquisition and it has done it again with the acquisition of Arm.

Overnight, with the stoke of a pen, Nvidia now has the largest customer base in the world. Its technological prowess spans from tiny GPUs in IoTs, to giant GPUs in the data center and supercomputers, from game consoles to refrigerators and servers, from electric bikes to autonomous 18-wheelers. There is no part of any techno product that Nvidia doesn’t now touch— – including the precious x86 which uses Arm for its trusted security management. Nvidia can now take Intel’s “Intel Inside” and do their own take: Nvidia Inside Everything.

The Chinese government, already looking for a payback fight wioth Trump over Huawei and Tik Tok, will drag out the approval for as long as they can, at least until November 4th. Every politician in the US that’s up for re-election will have some astonishingly worthy comment on it, and the Europeans already shell shocked from Google and Apple’s dominance will go into endless meetings, discussions, and memoranda. And eventually, maybe a year from now they will all calm down and give their blessing.

And then we can get on with the business of moving forward. The immediate benefit to both companies is going to be in the GPU. Nvidia never could get their power budget down and finally gave up trying. Arm could never get their performance up and finally settled for almost good enough. Now the magic of those two teams come together and in two, max three, years you’re going to see GPUs that will rival, if not exceed Qualcomm on performance/power.

The concerns about Nvidia maintaining a neutral position toward real and assumed competitors will be cast into stone by the regulating government agencies in all parts of the world. And Nvidia doesn’t need to spend $40 billion just to slow now its competitors.

Also, the income aspect is almost laughable. Yes, Arm processors are in billions and billions of devices, and Arm makes less than a penny on each one—their revenue is maybe, maybe, a billion dollars. The accretion of sales is not the point or the objective. The accretion of technology, the tentacles into almost every product in the world, that’s the payoff.

Nvidia now has a customer base—and more importantly—customer feedback and advice, on everything that has an electron running through it. That’s the kind of power Intel has in the PC market. Now Nvidia has it in every market. I may have just lost an old client—what the hell can I tell them now that they won’t already know before I even thought of the question?

And that is what is going to scare this morning’s breakfast out of AMD, Broadcom, NXP, Intel, IT, Qualcomm and almost every other semi supplier in the world.